Post-It From Singapore: The Singapore Convention

Movement to Alternative Dispute Resolution and Mediation in Trinidad and Tobago

Post-It From Singapore: The Singapore Convention

On 7 August 2019, in Singapore, I had the pleasure to watch the signing ceremony of the UNCITRAL Convention on the Settlement of Disputes by Mediation, otherwise to be known as “the Singapore Convention”. The Convention, approved by UNCITRAL in June 2018, has been signed by 46 countries from around the world, as diverse as Jamaica to South Korea and including the USA, India and China, but notably excluding the UK and most of Western Europe.

The 46 signatories, the highest number of “first-day” signatories ever for a UNCITRAL Convention are:

Alongside the convention sits a new Model Law on International Commercial Mediation and International Settlement Agreements resulting from Mediation 2018. The new model law amends the Model Law on International Commercial Conciliation, 2002 and its intention is to offer countries a law to reform and modernise or even enact for the first time laws governing mediation procedure. The use of the term “Conciliation” which for decades has been used interchangeably with “Mediation” has now been dropped by UNCITRAL. This simply reflects the practice in the commercial world of dispute resolution. Importantly, the model law now also includes a new section on international settlement agreements and their enforcement. It is these new provisions which are at the vanguard of the new model law, and which practitioners and legislators alike hope will lead the way in increasing the use of mediation to resolve international commercial disputes in preference to litigation and arbitration.

The Convention and the new model law’s stated aim is, of course, to encourage the use of mediation as a means of alternative, and largely amicable, commercial dispute resolution, and to provide a means by which settlements reached as a result of the mediation process, may be enforced in Convention States, in much the same way as the New York Convention aids the recognition and enforcement of foreign arbitration awards.

The New York Convention, arguably one of the most successful trade conventions in history, now boasts 160 contracting states. However, it was signed on 10 June 1958, with just 24 signatories, and came into force on 7 June 1959 following ratification by 3 states.

So the Singapore Convention begins life on a broader platform of support, and I suspect that there will be a flurry of further countries moving to sign up to its provisions in the near future, and of those that have already signed, a race to proceed swiftly to ratify it, not least those states with a need to provide a viable alternative means to resolve international commercial disputes, while at the same time trying to reduce the workload (and cost) of their domestic overburdened, publicly funded court systems.

What is it about

Article 1 to the Convention provides that is applied to “an agreement resulting from mediation and concluded in writing by parties to resolve a commercial dispute (“settlement agreement”) which, at the time of its conclusion is international…”. “International” is also defined. The Convention does not apply to settle agreements concluded to resolve personal, family or household disputes, or those relating to family, inheritance or family law matters.2 The Convention is also inapplicable to settlement agreements which have been approved by a court or concluded in the course of proceedings before a court, and which are enforceable as a judgment in the State of that court. It also does not apply to settlement agreements which have been recorded and which are enforceable as arbitration awards.

Article 4 of the Treaty provides the conditions which must be met to permit reliance on the settlement agreement. As with any contract or settlement agreement, there is a need to for party seeking to rely on it to prove its existence and its terms, and the Convention sets out some non-exhaustive examples of the ways in which this can be done.

Article 5 of the Convention provides a list of grounds upon which a Convention Party may refuse to enforce the settlement agreement. While particular to mediation settlement agreements, they broadly follow the principles upon which enforcement of a foreign arbitration award might be refused under the New York Convention. Grounds for refusal to grant relief include what may loosely be called seriously irregular conduct on the part of the mediator and, as a separate ground on which to refuse enforcement, a material failure by the mediator to disclose facts or circumstances leading to justifiable doubts about the mediator’s impartiality or independence. Thus, actual or apparent bias on the part of the mediator. However, and importantly, the failure to disclose must also have had a “material impact or undue influence” on a party, without which it would not have entered into the settlement agreement.

Article 8 of the Convention sets out a list of reservations including the right of a Convention Party to declare that it shall apply only to the extent that parties to settlement agreements have agreed to the application of the Convention.

So, given the limitations and safeguards written into the Convention, why is there resistance to it amongst professional mediators, especially in the US and Europe? The Singapore Convention already has its detractors.

The original 2002 Model Law on Conciliation was used as the basis of mediation legislation enacted in 33 States, covering 45 jurisdictions but its scope was limited to providing a framework for mediation agreements and the conduct of Mediation. While stating that the settlement agreement was binding and enforceable, the means of enforcement, and whether it should be mandatory, was left open.

Of concern to some mediators now are the evidentiary requirements for proving that the settlement agreement has resulted from a mediation, which requirements are set out in Article 4, 1(b) of the Convention. Two of the ways in which this can be proved are:

The settlement agreement may also be proved by an attestation by the institution [if any] that administered the mediation.

Mediators traditionally do not sign settlement agreements, nor do they make themselves available to give evidence about any aspect of the mediation. Agreements to mediate normally include terms which stipulate that the mediator may not be called in any proceedings to give evidence and that the mediator will preserve the confidentiality of the process and all information included in the mediation. Clearly the requirements of Article 4 of the Convention for the mediator to assist to prove the settlement agreement will conflict with these duties. The answer is, I would suggest, not to ditch the Convention, but for the parties to the mediation to deal with any actual or potential conflicts when the agreement to mediate is made. Article 4 of the Convention makes clear that the means by which it suggests a settlement agreement may be proved are not mandatory or exhaustive and a party may produce “any other evidence acceptable to the competent authority” to prove its existence.

The next “big issue” for those who do not support the Convention, is the inclusion in Article 5 of two grounds for refusal to grant relief, as noted above, based on the conduct of the mediator.

However, in the event that a mediation agreement was procured by fraud or undue influence, it would be susceptible to attack in any event before most competent courts. In reality, is the mediator any more at risk by reason of Article 5, 1(e):

“…a failure by the mediator to disclose to the parties circumstances that raise justifiable doubts as to the mediator’s impartiality or independence and such failure to disclose had a material impact or undue influence on a party without which failure that party would not have entered into the settlement agreement.”

In my view, that answer is “no”. In both cases, without any reference to the terms of Article 5 of the Convention, were such facts to be proved in a dispute about the validity of a mediated settlement agreement, the mediation agreement would be set aside by a court.

Arguably, given the evidentiary requirements to prove that the settlement agreement would not have been made but for the conduct complained of, the mediator is better protected from unwarranted attacks under the terms of the Convention. Moreover, the reality of the situation is that it will always remain the case, that a party to an ADR process, independently advised, who signs a settlement agreement, will have great difficulty persuading any competent court that it should be set aside; and that it did not genuinely reflect its intention or the terms by which it agreed to settle the dispute. UNCITRAL’s belt and braces provisions, are really not grounds to avoid the Convention. And ultimately, there is the backstop in Article 8, if parties do not wish to be bound by the Convention, it is open to the Contracting State, to provide them with a licence to agree that its terms should not apply. So where there is a desire to keep mediation wholly consensual, without state backing for enforcement purposes, there is scope for States and parties to take that position, while making it possible for those engaged in international trade who feel that the Convention is of benefit to them in their commercial dealings, to take advantage of its terms.

The world of international trade has been saying for many years that the problem with mediation and settlement agreements is the absence of an effective system of recognition and enforcement. Well, here it is and congratulations to UNCITRAL for finally bringing it all together. 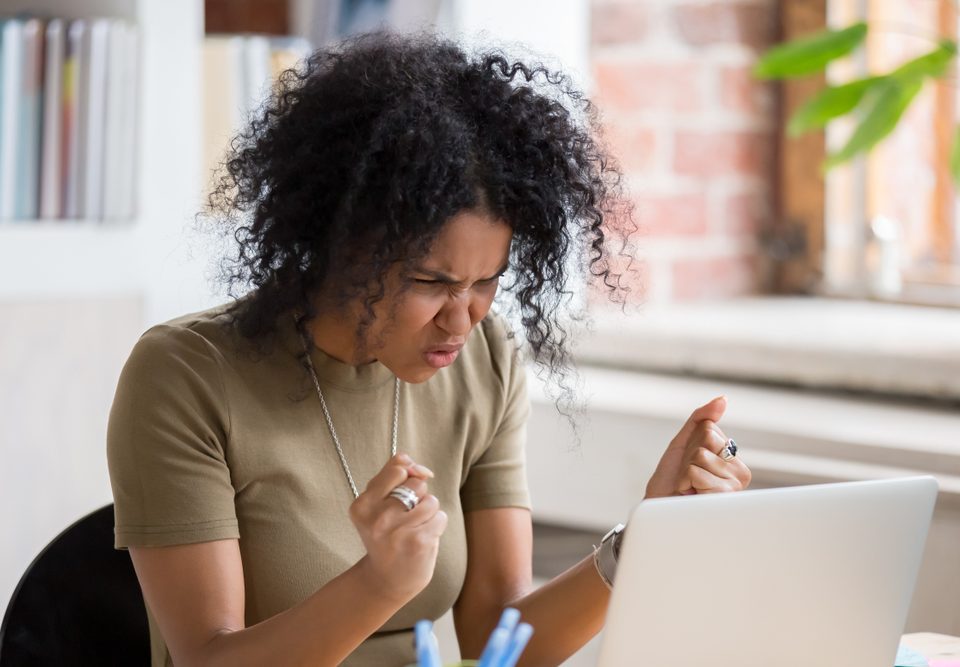 Tips For Turning Conflict Around While Working From Home. 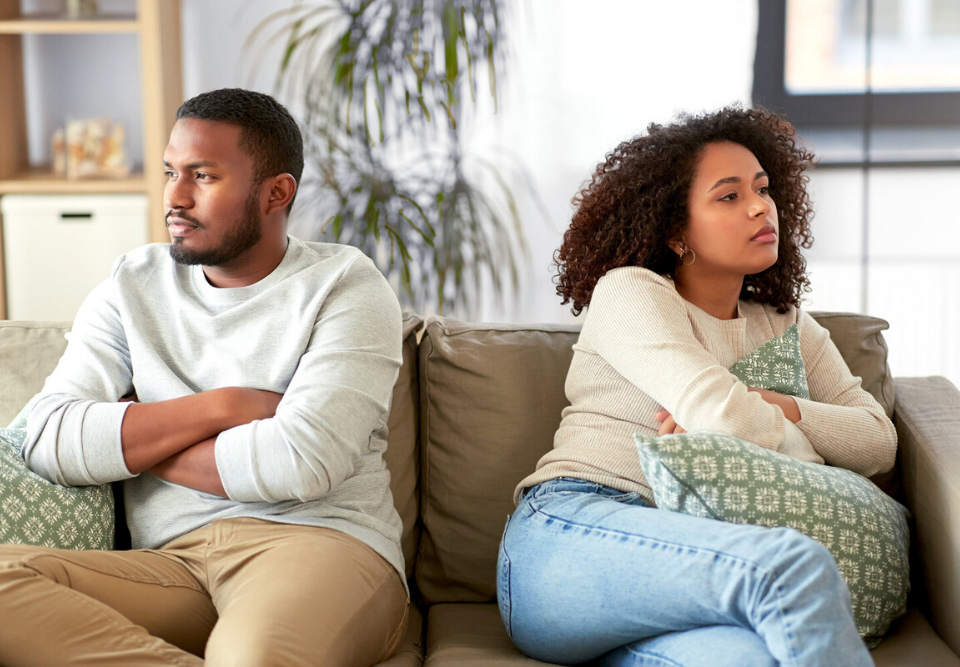 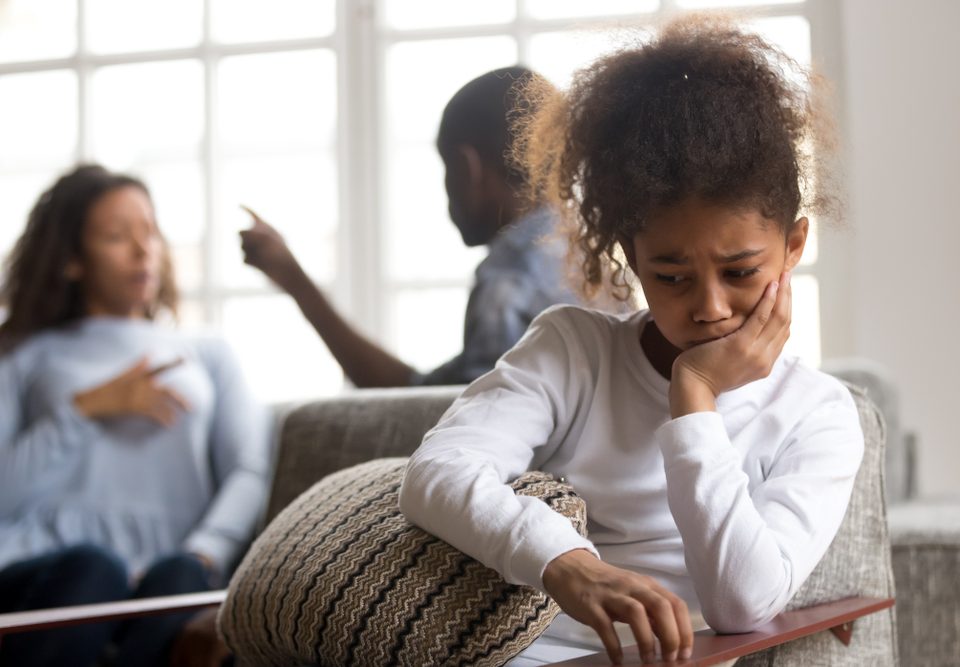 Why Arbitration is the Best Choice for your Family Disputes